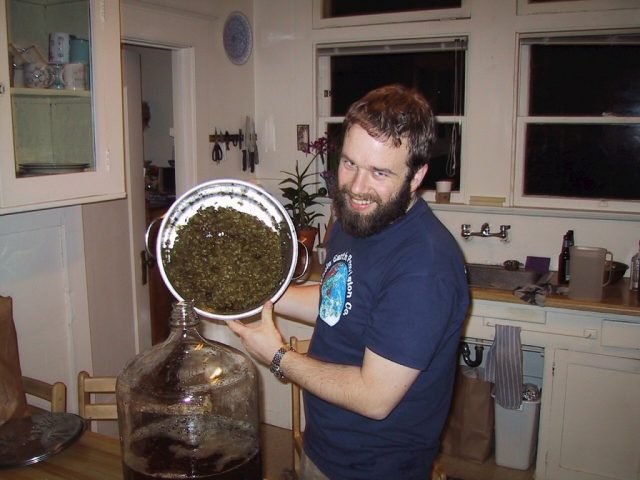 I’ve been passionate about beer since 1992 when I started working at a local beer store in Austin’s Hyde Park area, Pronto Food Mart, where dozens of beers are available. Inspired by some of my favorite beers being locally produced along with the resurrection of US craft brewing, I dove into the rapidly growing home brewing movement. The experience of brewing my own beer gave me the opportunity to question all aspects of beer making, seeking to understand the contribution of each ingredient, while participating in the evolution and maturing of the Austin beer drinking community. The more beers I tried, the more I liked. I soon realized that understanding beer is not a destination, it’s a journey… 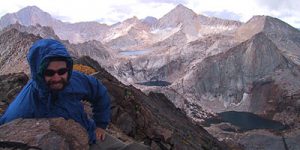 After graduating from UT with an Engineering degree, I packed up my 7 gallon kettle, plastic mash tun and glass carboys and moved to Northern California for 10 years, where I continued to brew and continued to develop my passion for the art of beer making. I was brewing more than I could drink; developing recipes and experimenting…and deepening my appreciation for complexities of the hops grown on the West Coast. Transitioning to kegs forced me to take out the shelving in our fridge, which didn’t exactly excite my wife until I showed her that we now had beer on tap…she’s been supportive from Day 1! All the while, my day job was medical device development in leading edge start-ups, where I gained an appreciation for design, quality assurance, manufacturing, and process control within the very stringent and highly regulated FDA environment. Something creative was missing that I was beginning to realize I could only find in brewing. 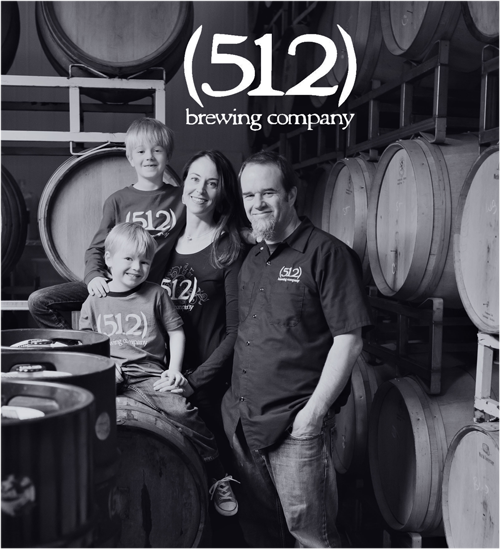 Once back in Austin and in another very exciting medical device start up, I began thinking more and more about brewing as a career. With strong encouragement from my entire family, I concluded I would do it! In June 2007, with the support of my wife and new born son, I started down the path. For me, brewing brings together both my passionate, creative side and my organized, controlled and diligent nature. Engineering + cooking: a real dream job!!

Visit your local bar and stores and ask for fresh local products. Ask for (512)!